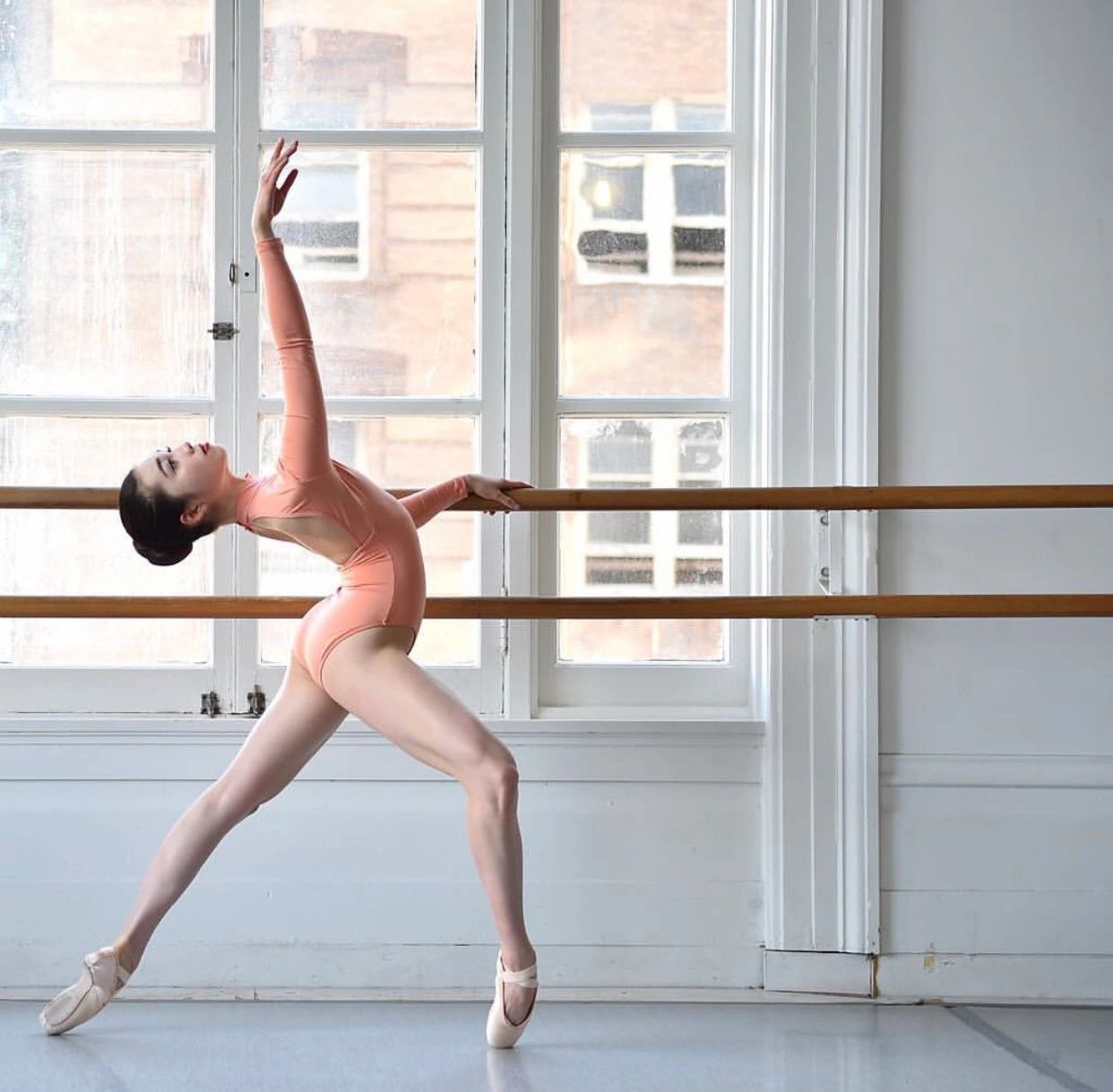 MCD specializes in small classes with personal instruction and professional teachers for all levels!  We are county approved for in-person closed small group classes for youth classes only!

We will be offering a hybrid of in-person and online classes for the Fall 20' session. Families will have the option of in-person classes with groups of no more than 12 dancers per class, or online through Zoom. We will start classes on-line and in-person for all dancers in every level on August 24th with the county approved closed group county guidelines from the summer camps / programs. If a “Shelter in Place” order is reinstated all classes will be held via Zoom.

We are planning to have dancers perform excerpts from our “Nutcracker Suite” live via Zoom Webinar. There is no performance fee this session. Per our policy MCD will not provide refunds for tuition.

Please visit our COVID-19 Information Page for more details and safety precautions for the Fall 20' session, prior to registering and attending in-person youth classes.

Marinna began her formal ballet training at Ballet Palm Beach under the direction of Colleen Smith. During her training at Ballet Palm Beach, she also received coaching from Ruth C. Petrinovic, Claudia Cravey, and Marshall Levin. Upon graduating from the trainee program in 2010, Marinna accepted her first company contract with Ballet Palm Beach. During her time at Ballet Palm Beach, she performed many roles. Her favorites include Mazurka Variation from Les Sylphides, Myrtha from Giselle, Dawn from Coppelia, and Flower Girl from Don Quixote. In 2013 Marinna joined Ballet 5:8 in Chicago, where she had the opportunity to perform soloist roles in several original works, collaborate on choreography, teach in the academy, and tour nationally with the company. In 2016 Marinna joined Charlottesville Ballet, where she had the opportunity to expand her classical repertoire by performing in Charlottesville Ballet’s Firebird as well an original work by Maggie Small (Richmond Ballet). In 2017 Marinna moved to California to join City Ballet of San Diego. She participated heavily in the organization’s outreach programs while performing roles in Paquita, Swan Lake, and several original works. She also fulfilled a career dream of performing Balanchine’s Serenade. After nearly ten years of company experience, Marinna most recently moved to San Francisco in 2019 to pursue a growing interest in freelance work in the San Francisco dance community. Most recently, in response to the COVID-19 pandemic, Marinna has taken on directing a new virtual theater company called Digital Dance Project.

We look forward to seeing everyone in person in the near future, stay healthy and safe!

We are thrilled to announce that we were featured in Marin Magazine's article about Mother-Daughter Businesses in Marin! Thank you Marin Magazine!